Picnic in the Park changes; Music, beer to move downtown

The Davis Farmers Market is returning to its roots, putting the focus of its Wednesday market back on the farmers.

COVID-19 health guidelines halted concerts and alcohol consumption at the market. There haven’t been the usual crowds filling Central Park for Picnic in the Park, yet farm-fresh produce sales are up.

Since 1995, the Wednesday market has extended its hours into the early evenings. While not abandoning the Picnic in the Park name, the Davis Farmers Market plans to discontinue the music and beer garden.

Meanwhile, the Davis Downtown Business Association is eager to pick up the music and alcohol portion of the event, and incorporate it into Open Air Davis, as early as next spring.

Then the pandemic banned such gatherings. “And the market is thriving like never before. Who knew that would happen?” she said.

“The heart of the market still beats strong. Our shoppers return every Wednesday and Saturday because they share our values about nutrition, sustainable agriculture and the importance of buying locally grown food and products – directly from growers and artisans.”

When health guidelines allow, the market hopes to reintroduce some traditional Wednesday activities, like the carousel. Food vendors featuring market products will continue, with room to grow. They hope to add things like roasted corn or roasted peppers. But the music and beer garden will not be included.

Brett Maresca, executive director of Davis Downtown, hopes to capture the energy from this popular community event and carry it into the city’s core, giving merchants a much-needed boost. Though it’s too early to announce plans, he said they are enthusiastic about the opportunity to build live music into Open Air Davis, once health guidelines allow.

“We believe the community will be excited about the variety of live entertainment the DDBA will be able to offer,” Maresca said.

He said a weekly event would be ideal. It might feature family-friendly activities in the afternoons, and entertainment geared toward students and other adults later in the evenings. DDBA is considering spring through fall months, weather permitting.

Since 1976, the Davis Farmers Market has been a community staple. Markets are Saturdays from 8 a.m. to 1 p.m., and Wednesdays from 3 to 6 p.m. (now year-round), in Central Park, 301 C St. Check for updates at https://www.davisfarmersmarket.org/, or visit its Facebook or Instagram accounts. 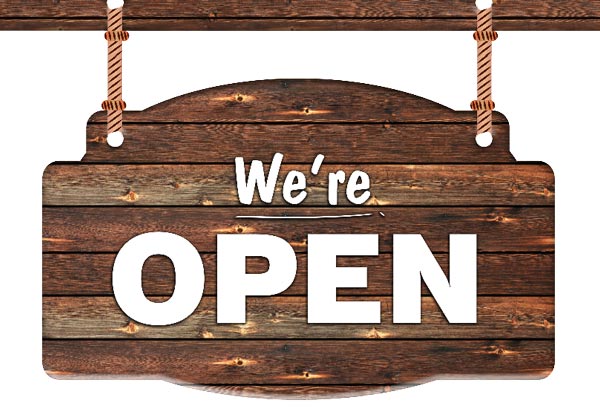 To limit the spread of COVID-19, please: